Learning about gender identity and gender expression can help you better understand yourself and the people around you.

Gender identity is an internal feeling or awareness we all have about being a man, woman, neither or both. While mainstream norms about gender teach us there are only two options (i.e. the gender binary of man/woman), in reality, people experience and express their gender in much more varied and complex ways.

There are many different gender identities, including, but not limited to:

These are just some of the many gender identities you may relate to — everyone is unique.

What is gender expression?

Everyone has a gender expression. This is how people outwardly express their gender to the world. It may mean expressing yourself as feminine, masculine or somewhere in between or outside of the gender binary (i.e. man/woman). Some of the different ways people express their gender include:

What is gender dysphoria?

Gender dysphoria is a term sometimes used to describe the emotional anguish trans people may feel when their assigned sex and their body don’t line up with the gender they know themselves to be. Transitioning can be helpful to resolve these feelings of distress, as it allows a person to honour and express who they really are. While language is always changing, it’s important to note that the term “gender dysphoria” is commonly used by doctors and other health-care professionals to name the psychological condition that some trans people face. Not everyone agrees with its use or definition, so if it doesn’t feel right for you, don’t feel pressure to use it.

Feeling safe and comfortable to express your gender identity is important for your overall mental health and well-being. If you have questions about gender, you can talk to a safe adult, such as a parent/caregiver, health-care professional, friend or other knowledgeable person you trust. Remember, you can contact Kids Help Phone 24/7 for support. 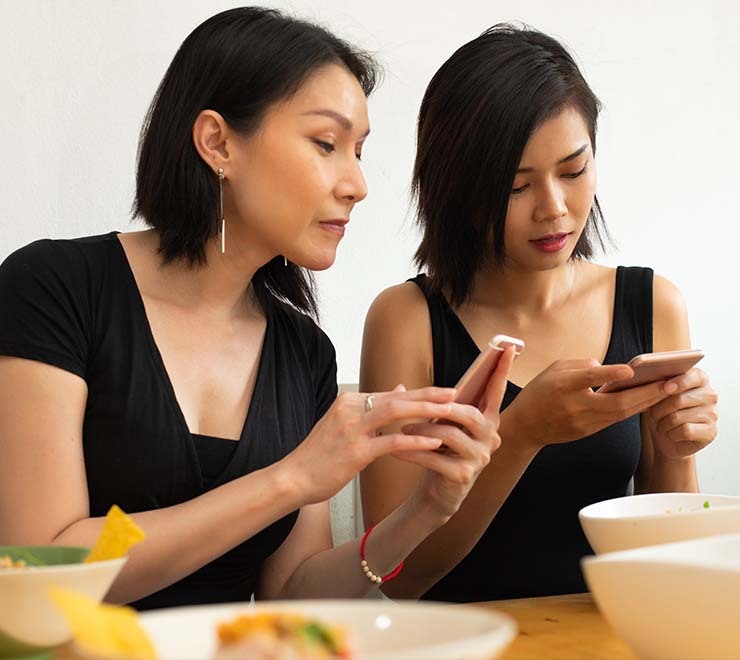