Everyone has different beliefs, experiences, abilities, appearances and more. However, certain people and groups are more likely to experience stereotypes, prejudice and discrimination.

They may be targeted because of their:

A stereotype is an assumption

A stereotype means assuming that a group of people who share some characteristics also share certain attributes. In other words, when someone assumes something about you because of one part of your identity. Stereotypes are often:

Prejudice is a belief

Prejudice is when someone has a belief (usually negative) about a person or group based on a stereotype. The belief is usually based on a person’s membership (or assumed membership) in a certain group. Prejudice also divides people based on stereotypes. Examples include:

Discrimination is an action

Discrimination is when someone acts on their prejudiced beliefs. It can also be systemic, like the policies and practices put in place to assimilate First Nations, Inuit and Métis peoples. Examples of discrimination include:

What are the negative effects of stereotypes, prejudice and discrimination on mental health?

What can I do about stereotypes, prejudice and discrimination?

You can help reduce stereotypes, prejudice and discrimination. Here are some ways you can take a stand:

If you have questions about stereotypes, prejudice or discrimination, you can talk to a safe adult for support. 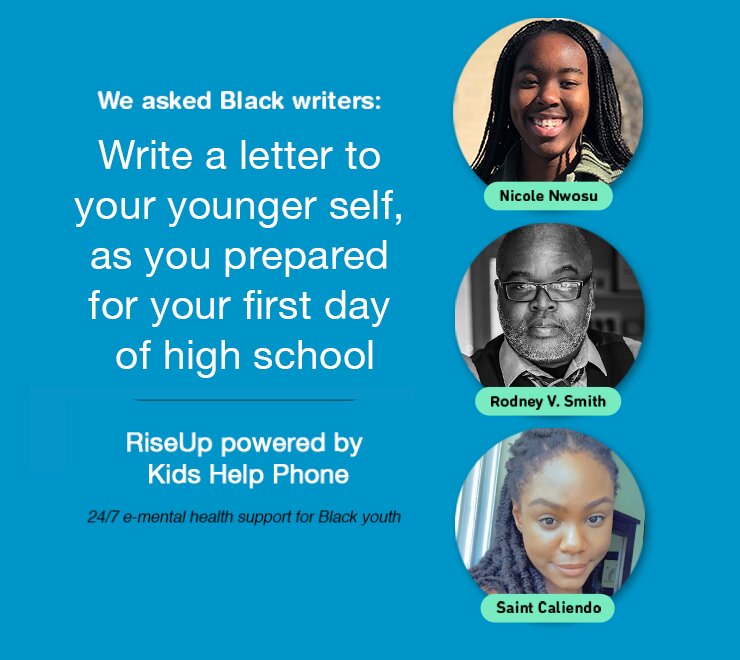